Khamoshi is a song about poignant moments of silence amidst noisy realities.

India is prepping for the biggest human migration on the planet. Every minute, 25-30 people are migrating to top Indian cities from semi-urban and rural areas in search of better livelihood and lifestyles. India also has the world's largest diaspora, i.e. people with Indian domicile living abroad.

This mass migration comes with a weighty emotional baggage.

Living away from family, alone, (often) squeezing themselves into life's fast lane, these youngsters are stuck in the wedge between societal clusters as they grow further into adulthood.

They reek of the 'big city' itch for their own borough, and are labelled as misfits amidst the glitz and glamor of the city lights.

Some maintain dual personas (one for the family, one for the soul), while others thrive in this fundamental contradiction of their existence. The music video of 'Khamoshi' by Ritviz starring Rudraksh Thakur & Aarsha Mohan finds a young & lanky Video Producer leaving a glitzy shoot late to take a rather long train ride to his hometown, Jaipur.

There's a general uneasiness about him. He'd rather live out of his suitcase, is perpetually lost in endless phone conversations with friends in the city while accompanying his mother, and feels out of place at a wedding in his own family.

This is until he spots his childhood sweetheart. The duo share an awkward hug.

As the uneasy couple take a quiet walk through the dingy by-lanes of their neighbourhood at night, they walk past their school and decide to walk in. The pair joke about childhood antics, and both smile for the first time. The writing on the blackboard reads 'where is your home?' in Hindi and English. He slips back into a reflective mood.

On their way back, the lady is hurting from a shoe bite, and our protagonist lends her his sneakers. As the former lovers reach home at the crack of dawn, they share an embrace. A warmer one, full of longing. As they separate, she calls out to him, offering to return his sneakers, but he refuses. As our lad limps back home barefoot through the now bustling bylanes, something in his chest expands...

On his way back to the city, the young man has a lingering smile on his face, and as he steps foot in front of his glitzy apartment complex, he is wearing a jutti, a gift from his mother. In some ways, the song reflects a young migrant urban worker accepting and embracing his roots, and being comfortable with the implications of where they come from.

Crafted by popular Indian electronica producer & indie artiste, Ritviz with music producer Karan Kanchan, 'Khamoshi' is a surprise addition to a list of 21 songs scheduled to release over a 21-week timeline starting July '21. 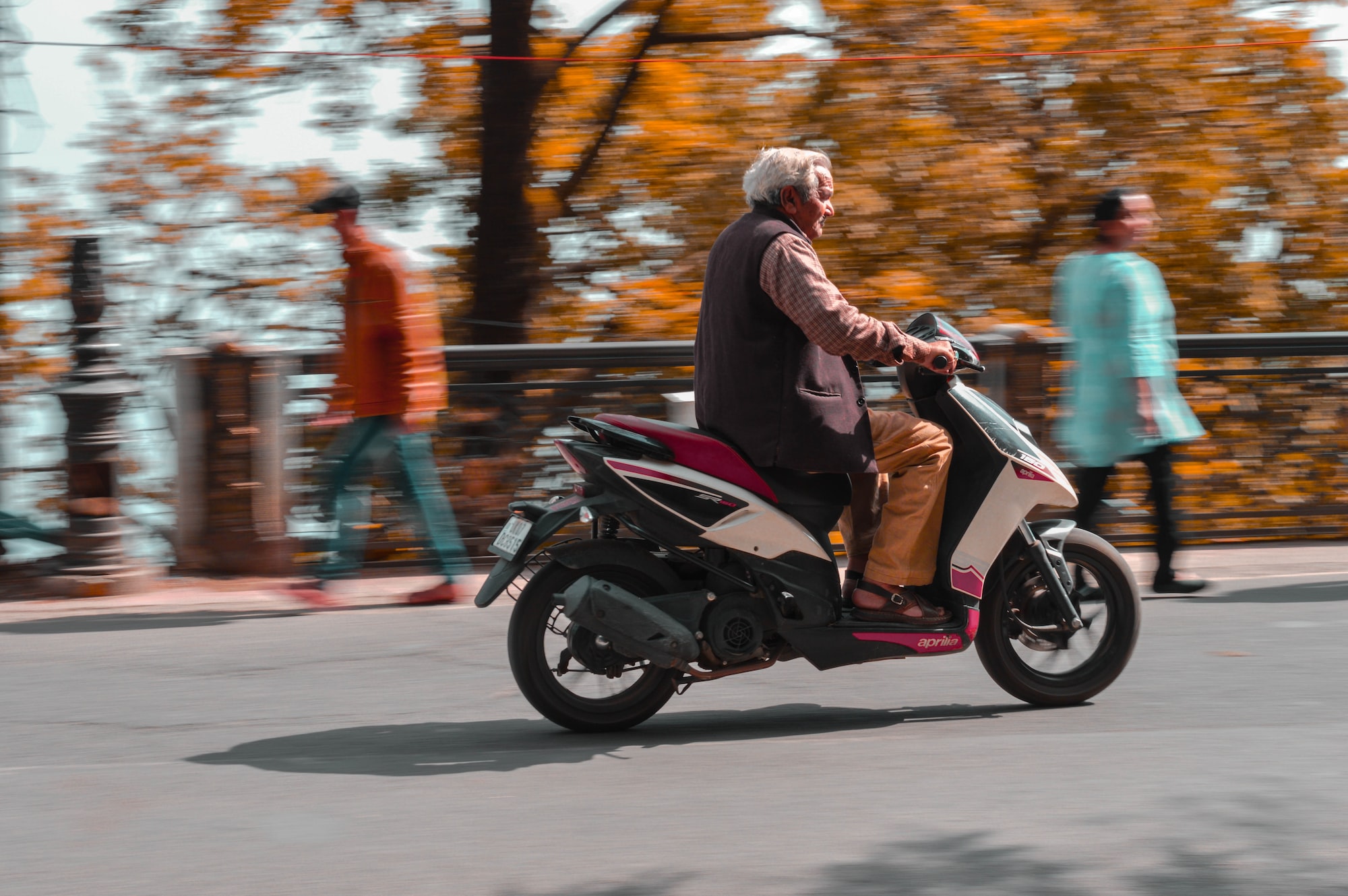 Others from Mellow Music 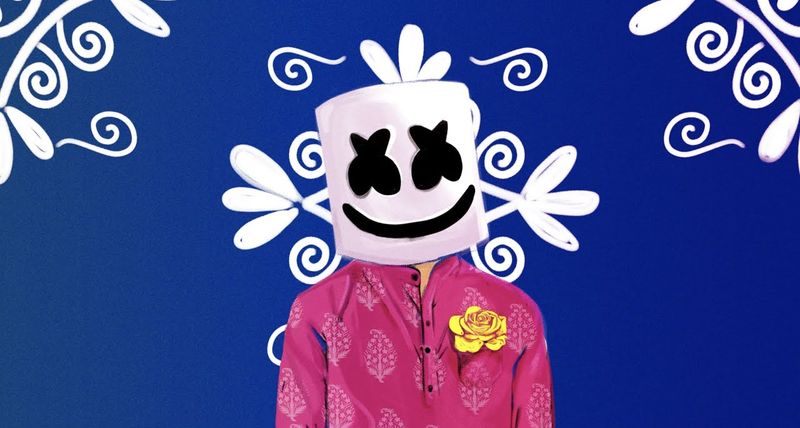 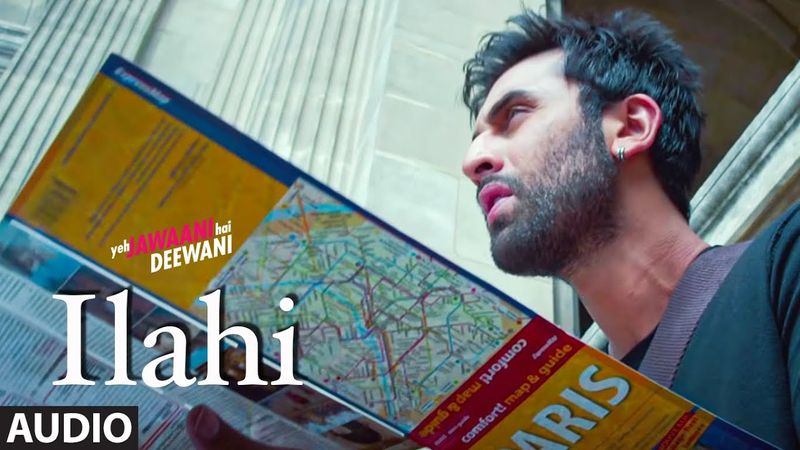 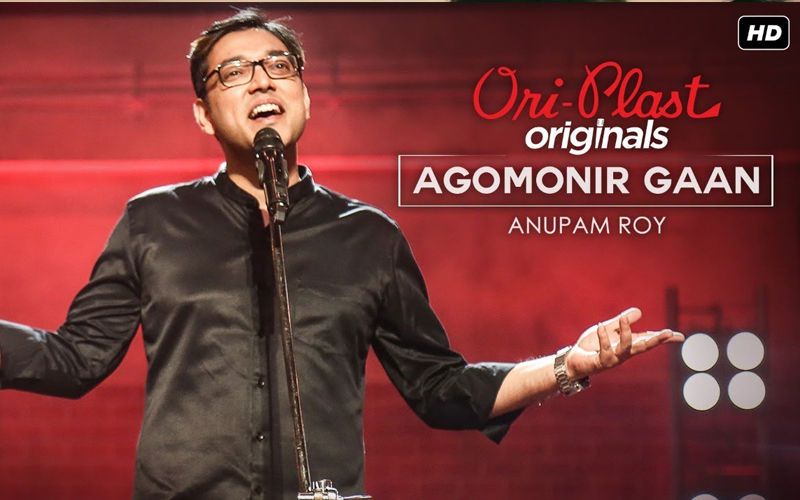 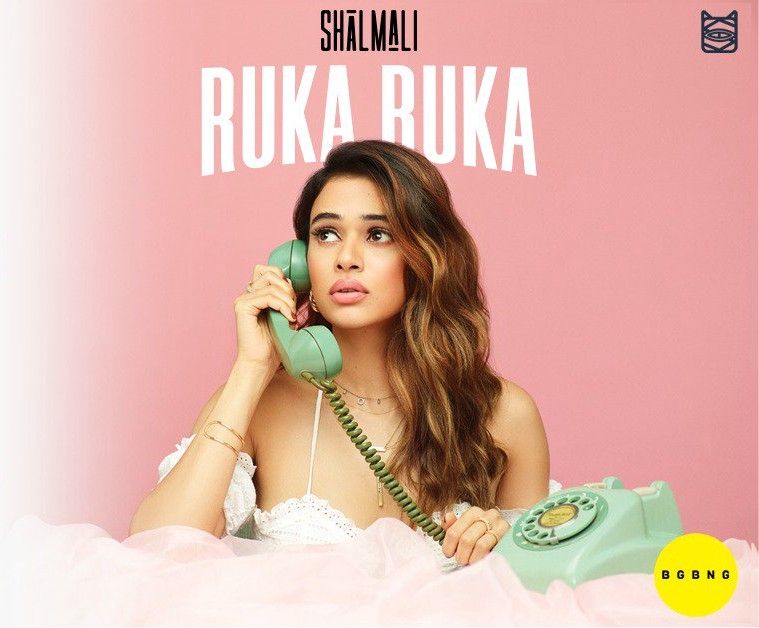