Millennials are truly the ‘rags to riches’ generation of the dating universe. We’ve navigated our way from the primitive ‘call on the landline after my missed call’ and ‘100 SMSes a day limit’ age into an era where ‘you up?’ can score a booty call, endless sexts are secured with encryption custom-built by Silicon Valley’s brightest minds, and our ‘forever ever after’s are a swipe away.

Pardon the apprehension, but isn’t that too much power in the hands of a generation that took baby steps into dating with poorly worded love letters and FLAMES scribbles? In the words of Brooks from Shawshank Redemption, the world went and got itself into a goddamn hurry, but are our broke asses truly capable of navigating these algorithm-led online quarters that analyze our behavioural patterns, only to recommend the neighbourhood ‘Gym Freak’ Raju and ‘Sapiosexual’ Priya?

On a particularly stormy evening a decade back, I stumbled into the love lane as an unwitting teenager. In those ancient ages sans waterproof smartphones and the somewhat considerate Uber driver, the dreamiest place to be was under a flimsy KC Paul umbrella, and the steamiest it could get on these wet rendezvous was the cameo of a stolen kiss in the otherwise uneventful auto ride.

A ‘bewafa’ girlfriend and a bazillion crushes later, it’s hard not to feel nostalgic about the good ole days, especially when my crush laments how she is ‘off men’ because some douche implored her to ‘send bobs piks’ or ‘do friendsheep’.

That is not to say the early 2000s weren’t the golden age for ‘aashiqs’ and ‘awaras’. They did it all — carving their ‘jaanu’s’ name on human skin with a compass, using Shah Rukh Khan and KJO endorsed stalking tactics to insane suicide threats over heartbreak. Some may reason that it’s the ‘Amazon Prime’ age for women in dating, and these swanky apps put power back in their hands. Maybe, but the ‘Block’ button doesn’t make a creep disappear in real life. The anonymity and lack of accountability bring out the worst among the naive and cringe. Even the gutsiest of trolls would not dare turn up to a date and begin with the poetic ‘sit on my face’ or classic ‘send nudes ASAP’.

Call me a pessimist, but I believe the notion that a bulk of millennials would find enduring relationships swiping incessantly in their PJs is a gold mine for app developers to make money off advertisers. It is also as absurd as me stashing a Durex Air Jumbo Pack in my bedside drawer during my ongoing half-a-decade long dry spell.

Much like that memorable wet evening a decade back, I recently stumbled into another enduring realization — love happens in our #nofilter lives. Much like among the original Homo Sapiens, it blooms amidst the silly giggles and awkward hugs, the long strolls and yearning sigh — the real OG moments no one bothered to capture. It’s waiting to happen once we let our filters down, and stop scooting for the ‘creative hipster chick in yoga pants’ or the ‘millionaire entrepreneur in his mid-20s with mad abs’.

Look up from your phones into the world around you, bustling with a billion and a half damaged and dysfunctional souls. There’s no belladonna at the end of your swiping spree, no ready-made accomplice for your #couplegoals. It’s all bespoke and reserved for the few who choose to be patient and committed.

So pick your favourite trainwreck from this mad bunch and roll. 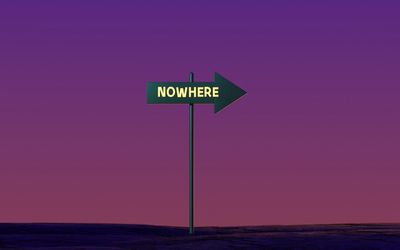 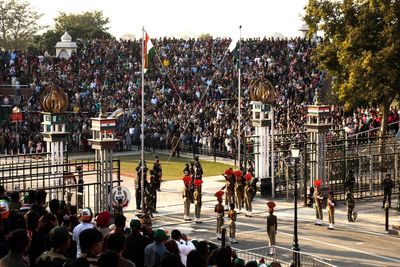 Others from Love & Relationships 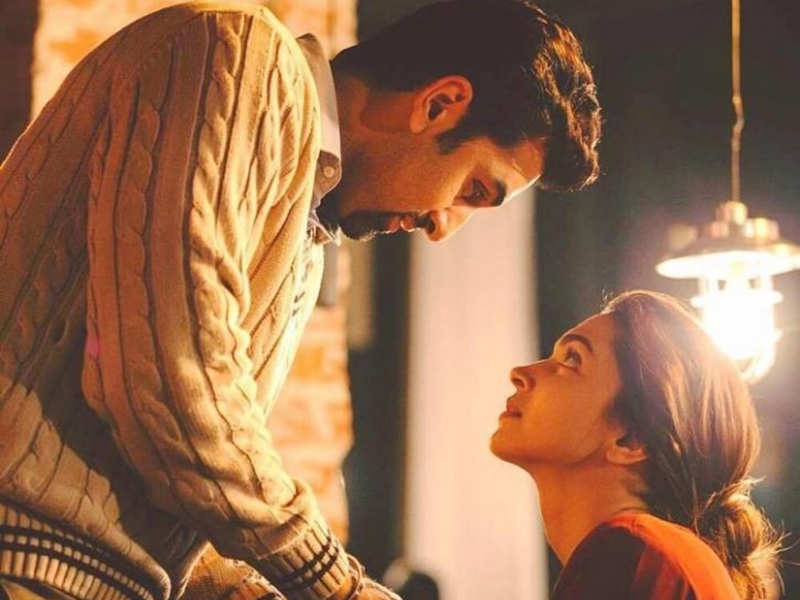 How Breakup Playlists Help You Heal 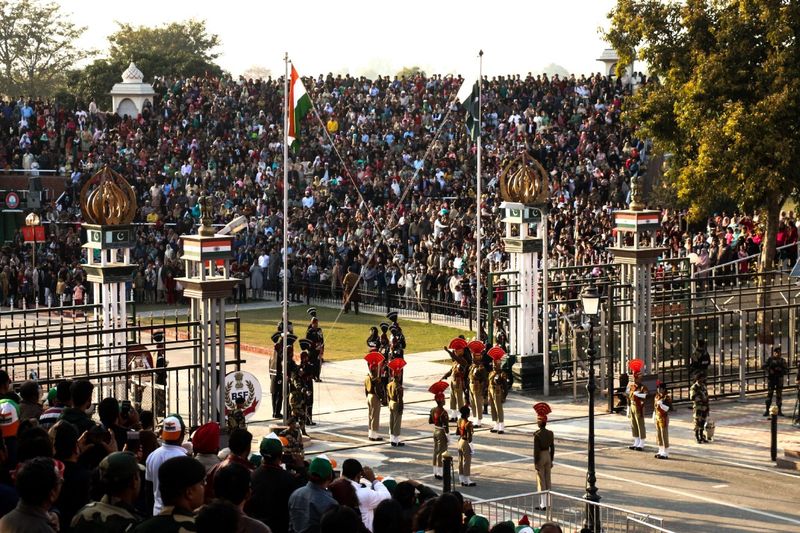